CLEARING THE LAYOUT
Removing losing chips from the layout must be done in a specific order. Game protection dictates the order in which the chips must be removed.

Once you’ve put the marker (also known as the dolly) on the winning number, it’s time to clear the layout of all the losing chips.

Before removing any chips at all from the layout though, it’s always a good idea to quickly scan the outside bets and try to remember what they are. Players can be sneaky, and try to add a chip or two to a winning outside bet, while you are preoccupied with isolating the winning number!

It also allows the camera, supervisor, and/or mucker, to see more easily which chips are on the winning number.

​STEP TWO – REMOVE LOSING OUTSIDE BETS
Once you’ve isolated the winning number, it’s time to remove the losing outside bets.

Following the rules above, remove the chips in this order:

1.Columns
a. The column closest to you
b. The middle column
c. The column furthest from you

STEP THREE – REMOVE LOSING INSIDE BETS
There are two rules to follow when removing inside bets:


Following the rules above, remove the chips in this order:

How to sweep inside losing bets off the layout
Start with the chips in the 3rd section first.

Sweep the chips in the 3rd section closer to each other from the outside in. Then sweep the chips off the layout, in a downward motion, so they are close to you. Next sweep the chips to the side of the table into the chipping machine, or mucking/chipping area.

Now you’ve removed all the losing bets in the most game protected way possible, it’s time to pay the winning bet. 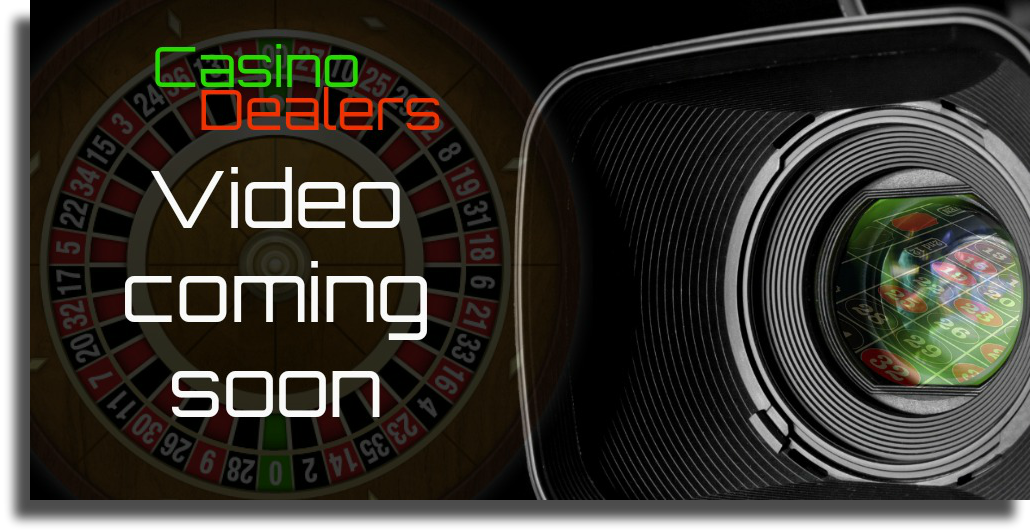